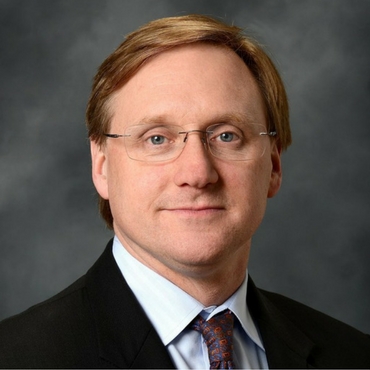 Mr. Denbeaux received his law degree in 1994 from Seton Hall University after completing his undergraduate work at The College of Wooster. Mr. Denbeaux is licensed to practice in the United States District Courts for New Jersey.

Mr. Denbeaux is a member of the “Guantanamo Bay Bar Association,” and has represented detainees held at the Guantanamo Bay Naval Facility, in Guantanamo Bay, Cuba. Joshua, with his father, Professor Mark Denbeaux of the Seton Hall University School of Law in Newark, New Jersey, is the co-author of eight reports regarding the government’s conduct towards their clients and towards all the prisoners on the base. The United States’ military defense counsel, led by Col. Dwight Sullivan, USMC, have consulted with Mark and Joshua Denbeaux with regard to the Military Commissions Act Hearings.

Not your normal End of Year Newsletter …

Marcia Denbeaux Esq., A Remembrance and Celebration of Life